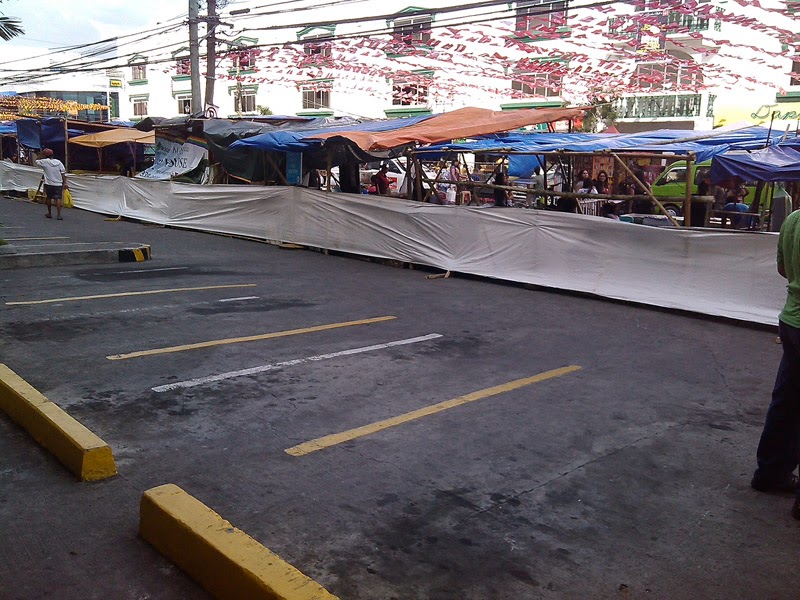 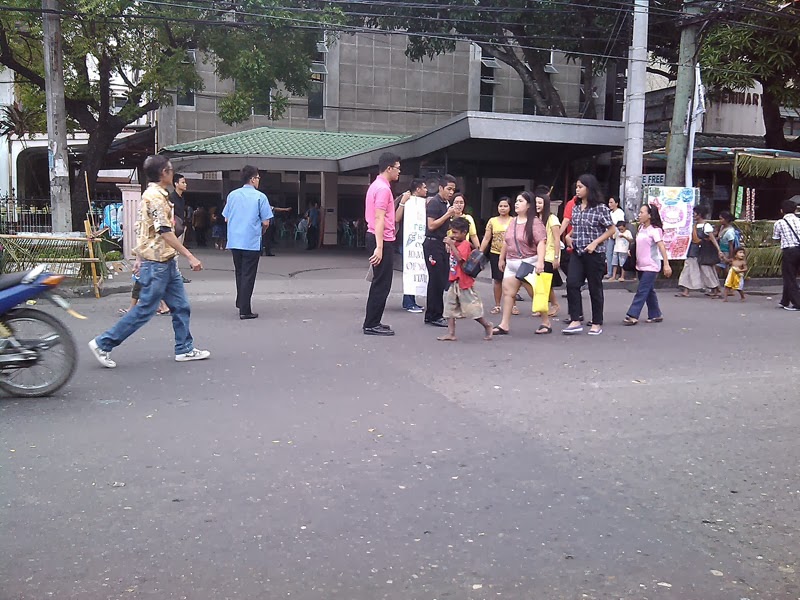 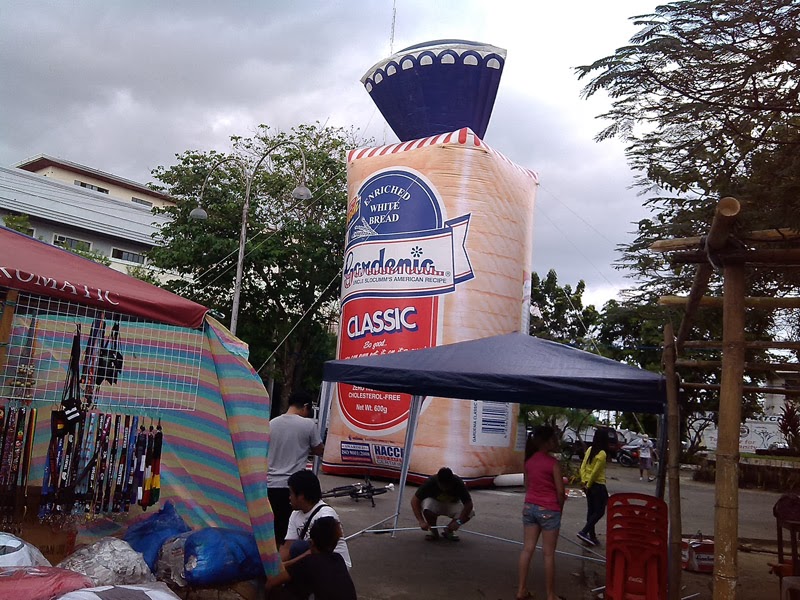 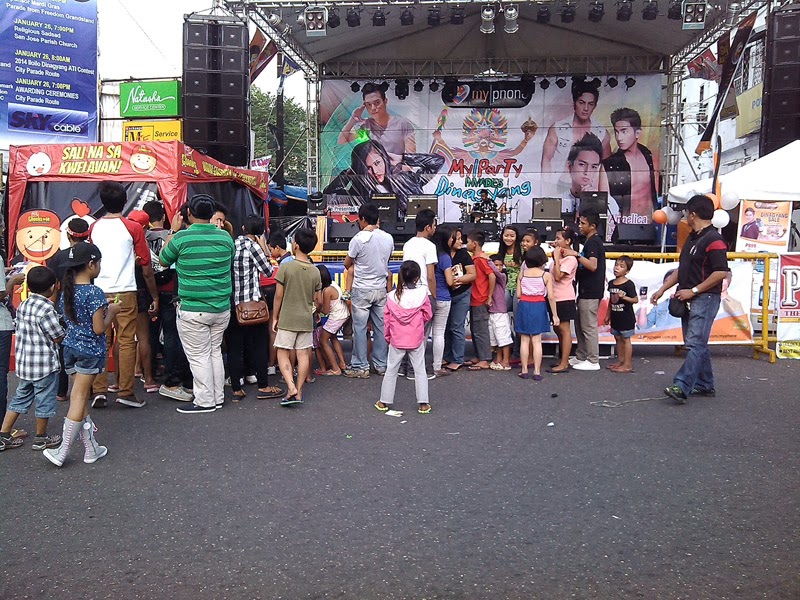 So today was the day before the official Dinagyang celebrations, an annual event here with pseudo-religious overtones, but which is mostly just another excuse for people to have fun while dressing up as natives and indulging in food, drink, and good conversation with friends as well as family etc. Y’know the usual festival stuff that you see in Japanese anime/video games? This is our version of em, but that’s not important. What is more important is that I saw this slip in our mailbox for a parcel that was just delivered last January 20 with my name on it… and the post office wouldn’t deliver, so I had to go and claim it myself at their building. Okay, here’s the thing, if you’re familiar with Iloilo City (which you are probably not if you are reading this blog – lol~!), then you’d know that the post office is located right at the center of where all the festival and pre-festival celebrations are being held. What this means is that all the roads are closed there and it’s crawling with people, food stalls, cellphone stalls, cable TV subscription stalls, concert stages and other stalls selling assorted goods like headdresses, sunglasses and even those funky stuffed toy hat things… also, the post office closes at 5:00 P.M. and it was already around 3:40 PM when I checked the mailbox. 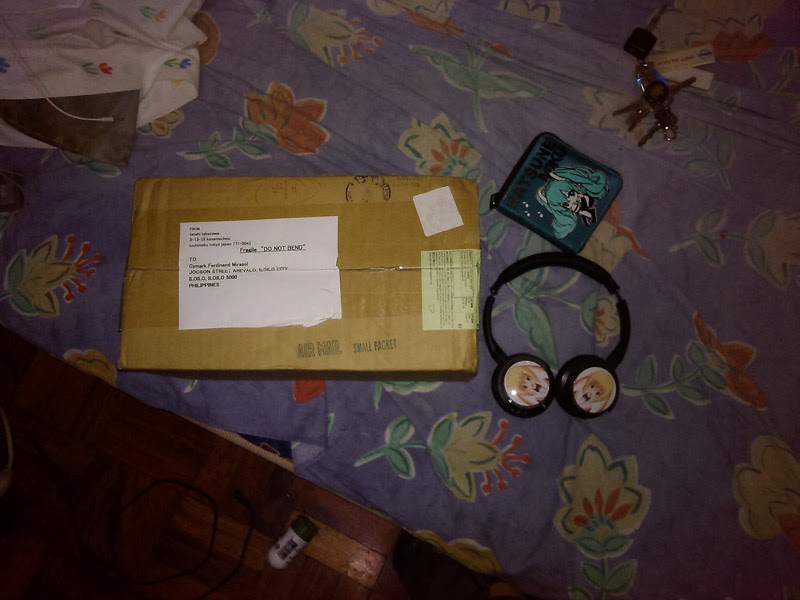 Anyway, with the roads all closed, I had to walk about a kilometer or so all the way to the post office so I could get this! Ohohoh… what could be inside this innocuous looking package from Japan, you might ask? (Well, not really since it’s in the post title right?) 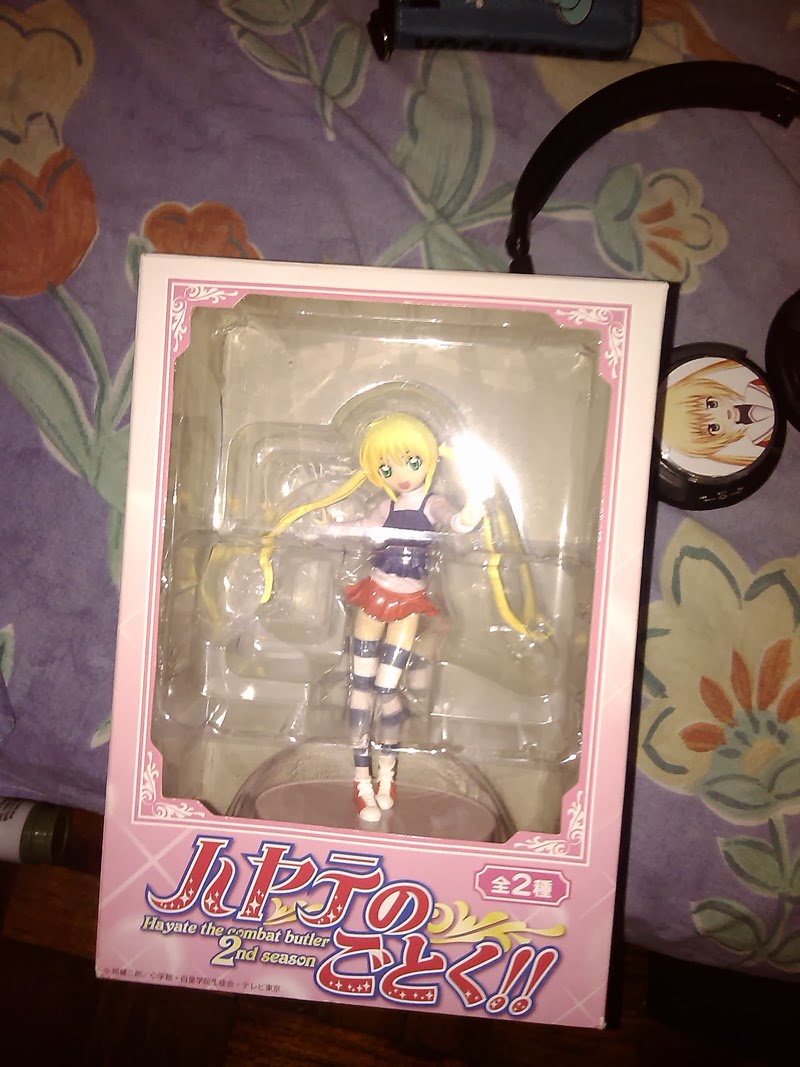 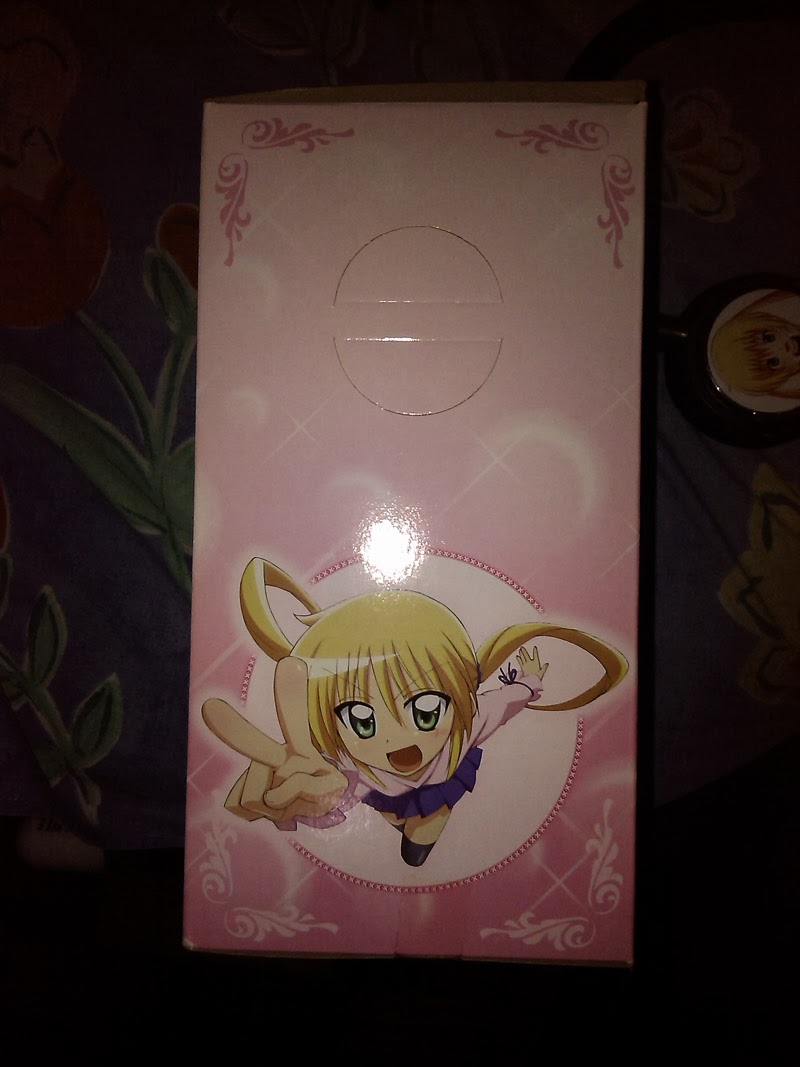 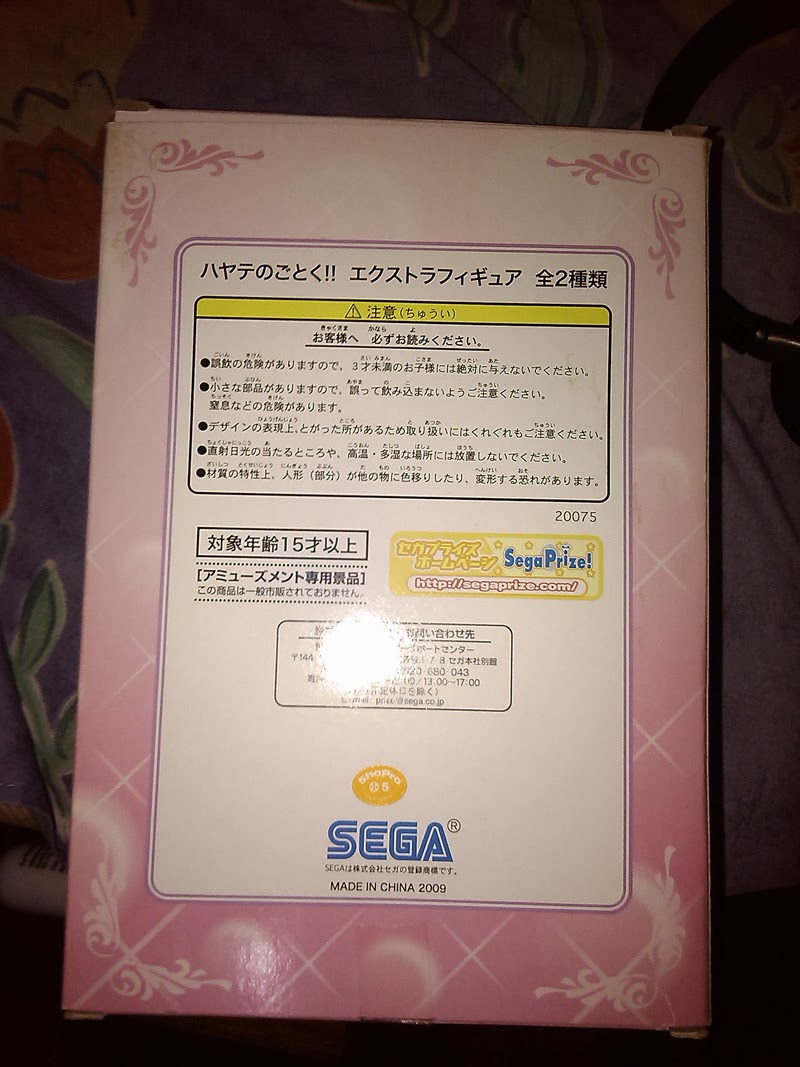 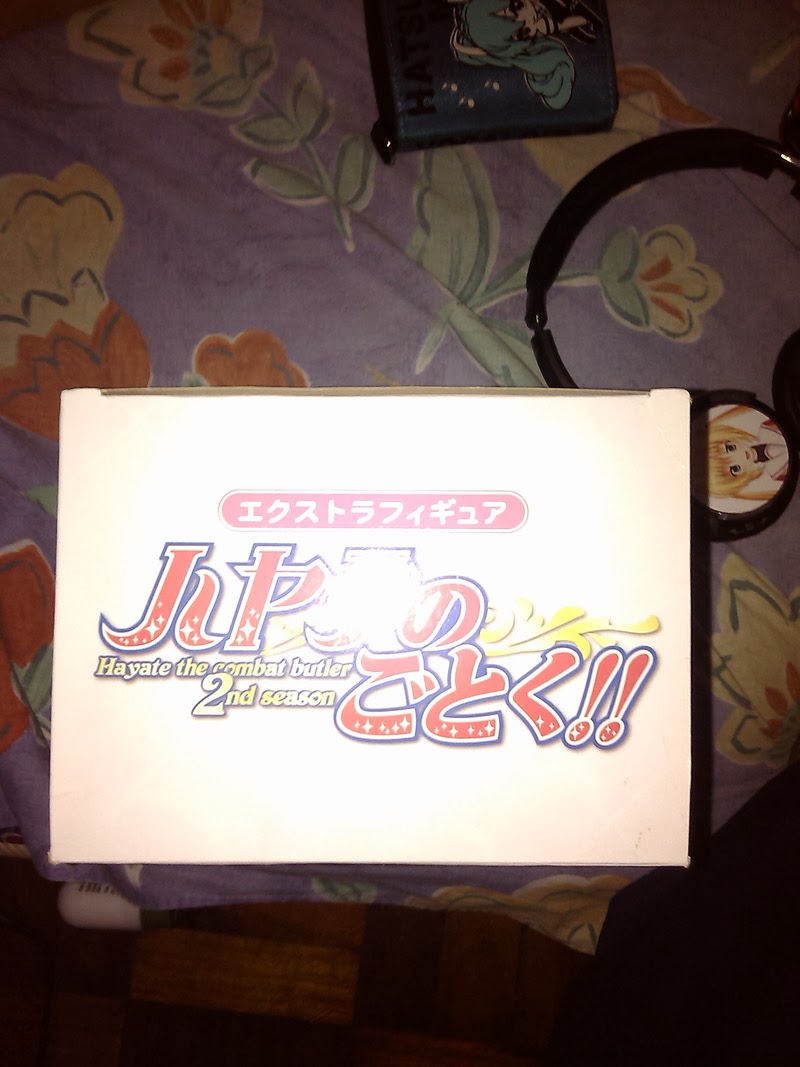 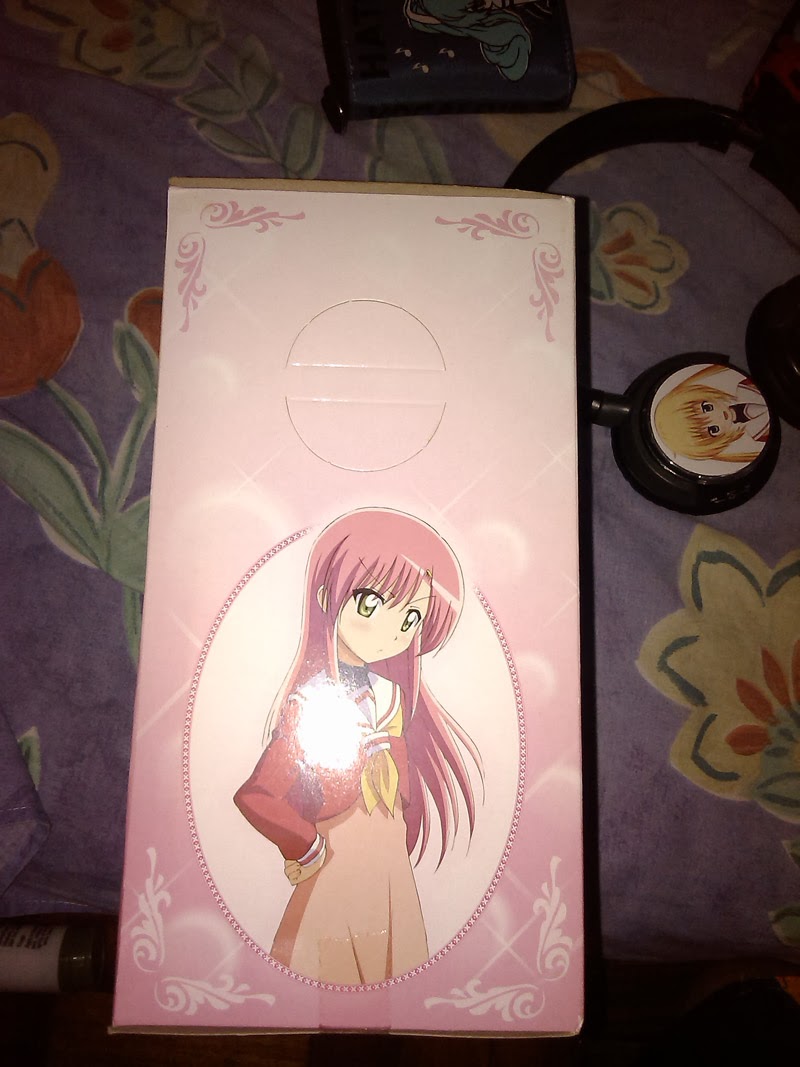 Well, hello there, Ojou-sama! I just ordered this figure from a Japanese seller via Ebay Philippines just to test the waters and see how long it takes for imported goods to arrive here and to see if customs would impose any additional taxes on it. They didn’t. I ordered the figure on January 6 and the seller mentioned that it might take two weeks for the figure to arrive, which was a pretty good estimate considering that it arrived on January 20.

Anyway, here are some pics of the figure. She’s surprisingly rather tall considering that the character herself is only 138 centimeters in height or around 4’6” based on the source material/manga. 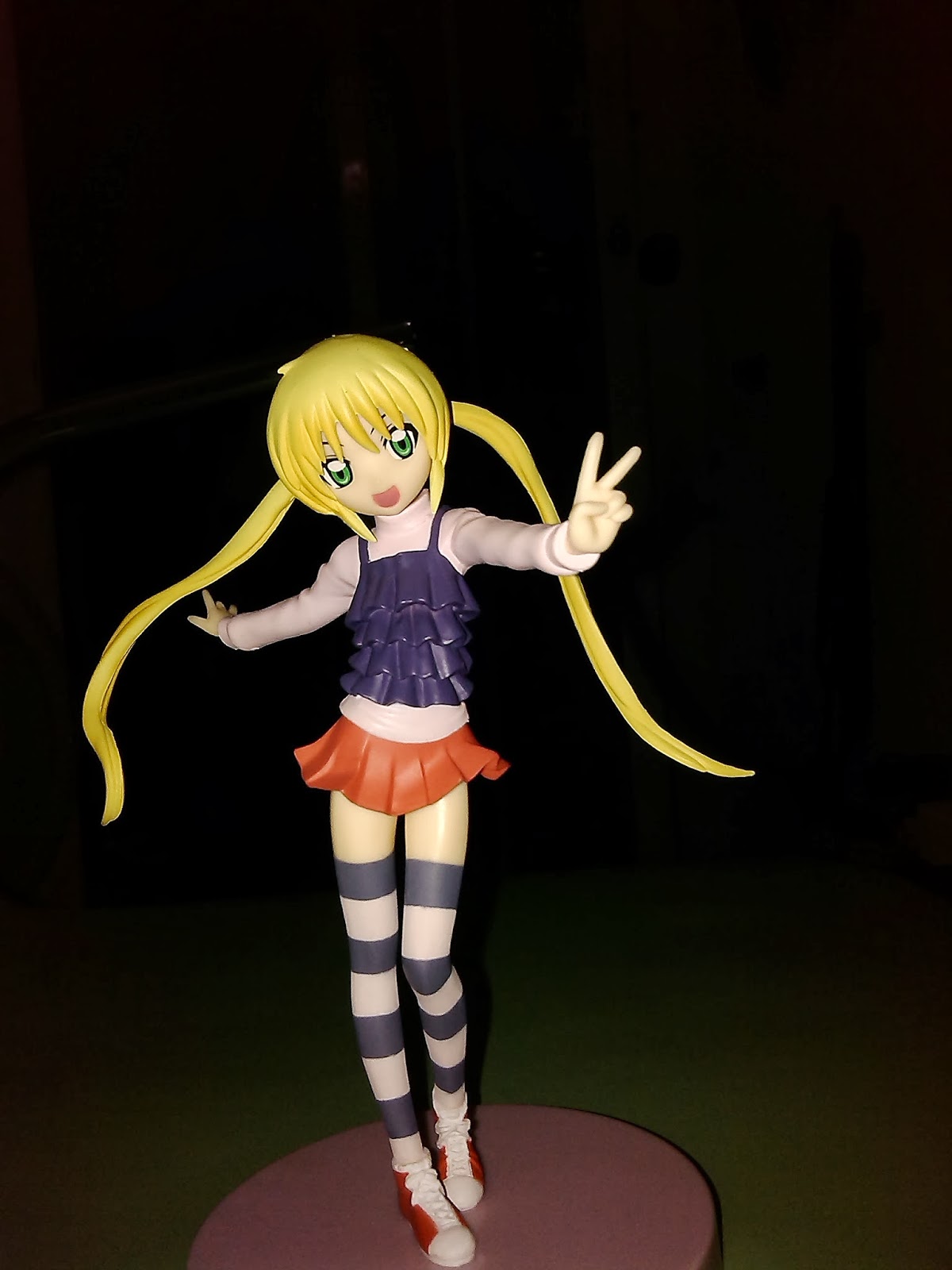 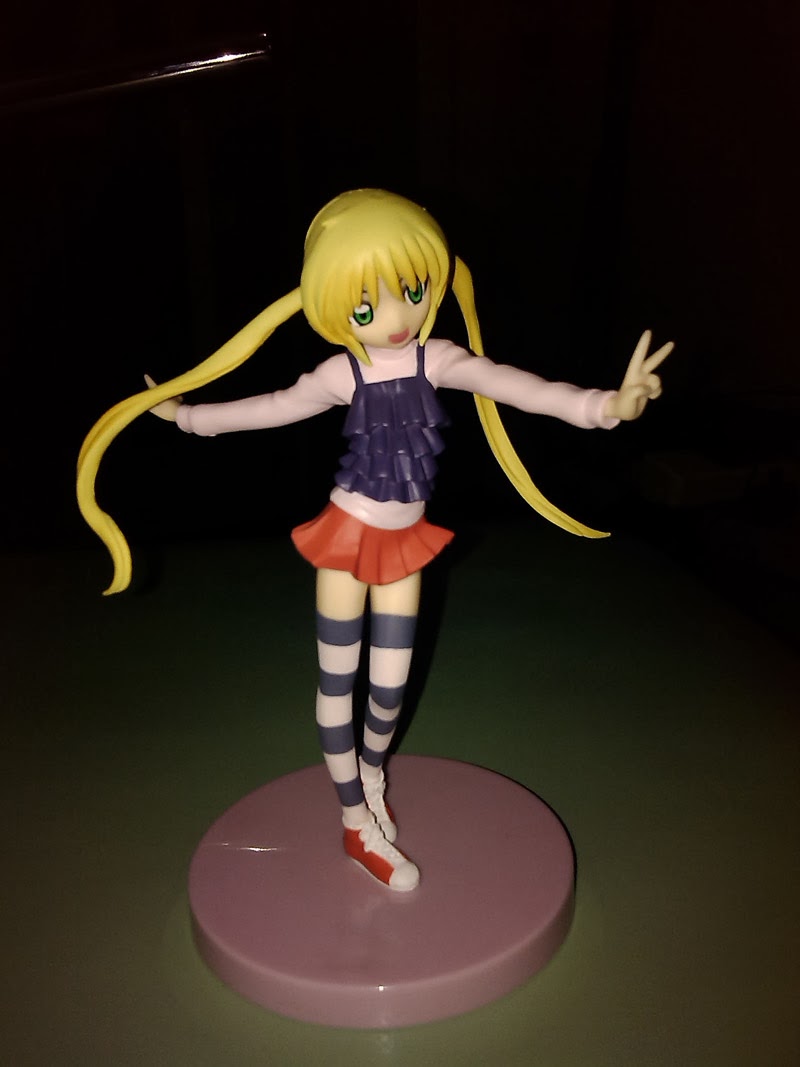 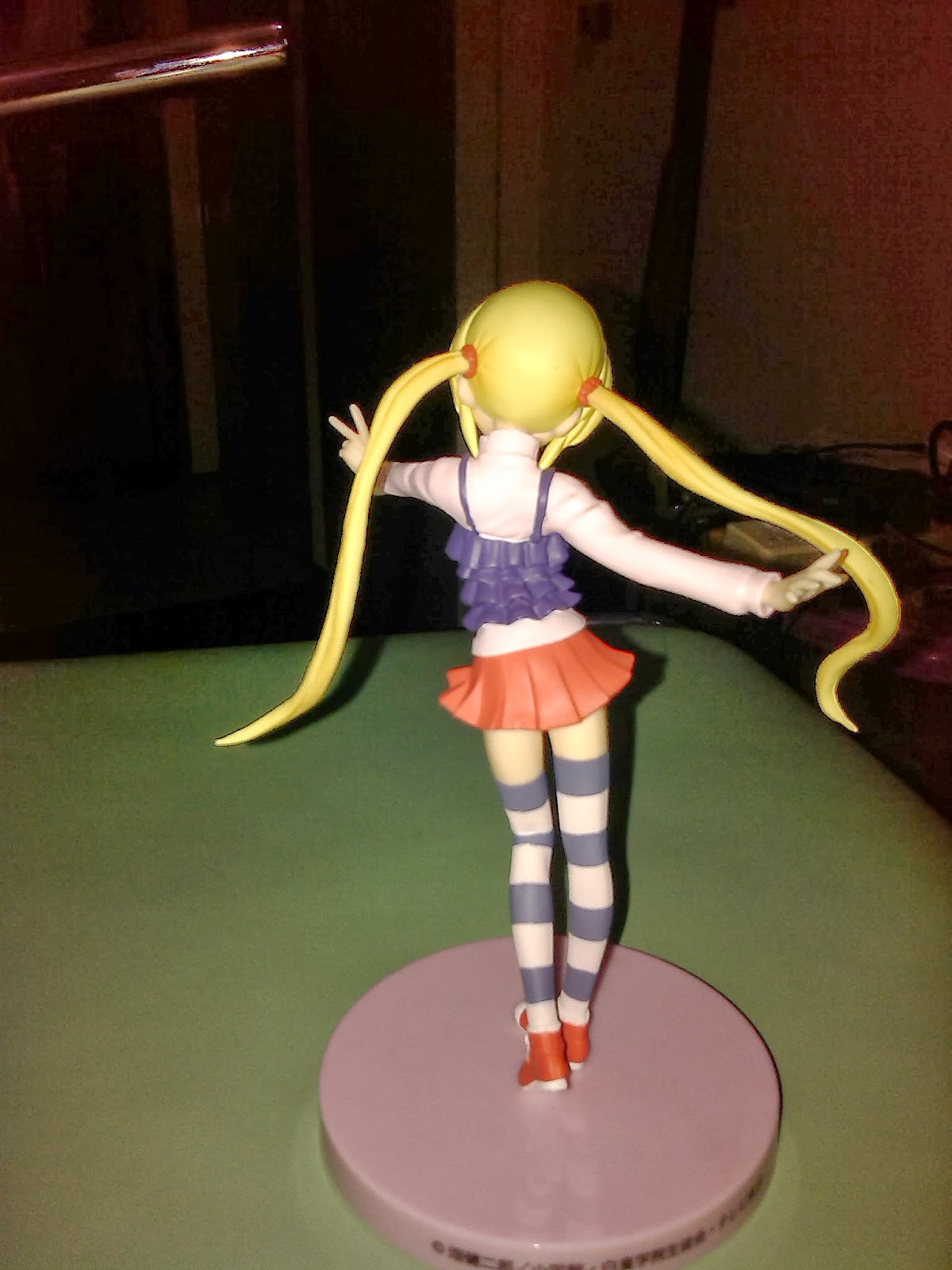 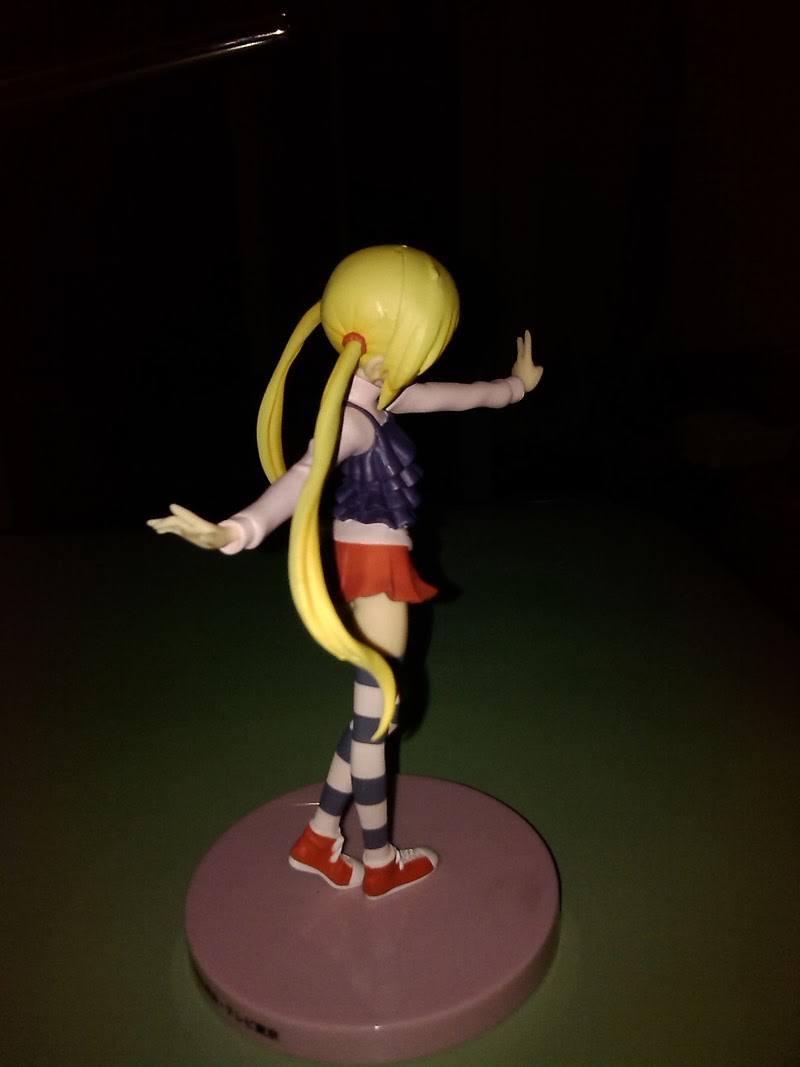 The sculpt is pretty good, I’d say. It’s very faithful to her character design from Season 2 of the anime. This is the outfit that she wears for a large portion of the anime… although she actually goes through a rather sizeable wardrobe in the manga. The face is especially done well – yup, that’s definitely Nagi. I love the bright colors of her outfit as well as her hair. There are actually slight shades of orange highlights on her twin-tails, which was a nice extra touch. Not sure if this is a bootleg figure or not or if they even made bootlegs for a relatively unpopular figure like this one. I think someone mentioned that this figure used to be sold for 1500 yen, that’s about how much the seller charged when converted into my currency.

There are some streaks of imperfection on the paint job, which is especially noticeable at the top of her head, but otherwise, she’s nice and photogenic. No glaring chips or markings on her twin-tails as well – which is a problem with my Lat Miku figure. 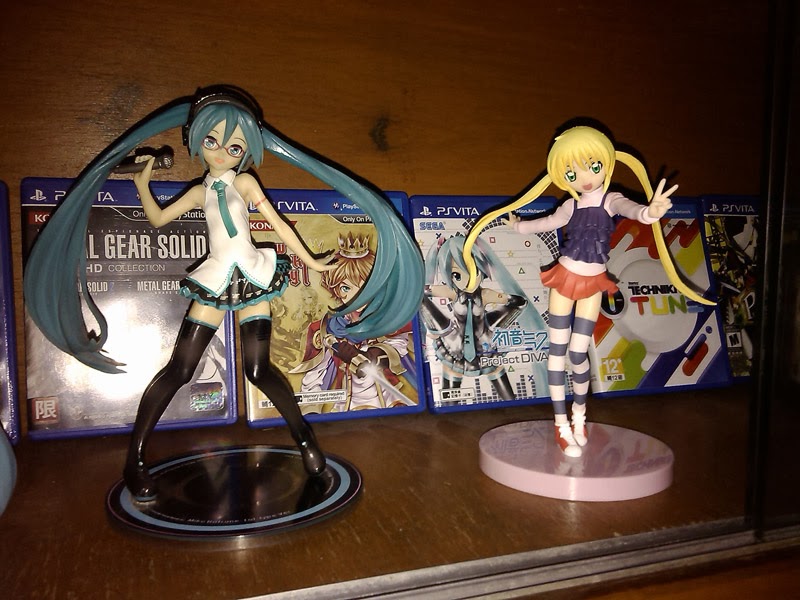 I don’t think she was made according to scale. Here she is next to Lat Miku and as you can see, the height difference between them is pretty negligible. Miku is supposed to be 158 cm. or 5’2”, by the way, so she should be quite a bit taller than Nagi.

Anyway, this Nagi figure is gonna look great next to nendoroid Nagi when that figure arrives sometime this week.
Posted by lordcloudx at 11:37 AM